As we celebrate the second anniversary of Nenwe Police Division…Not Yet Uhuru!
On the 2nd of June 2018, Nenwe Integrity Foundation (NIF) handed over the newly constructed Police building to the Nigeria Police Force in an elaborate ceremony attended by all the Igwes of the four autonomous communities that make up Nenwe, leaders of town unions and associations, leaders of thought, political office holders, and all senior police officers in the Area Command, and some from the State Command. The ceremony was chaired by then Honourable Commissioner of Police for Enugu State, Alhaji Abubakar DanMallam, ably represented by then Assistant Commissioner of Police, Administration (now Deputy Commissioner), Mr Oliver Amaechi. 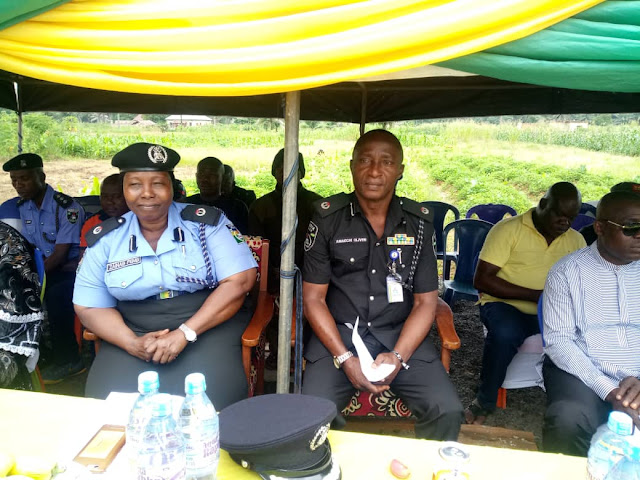 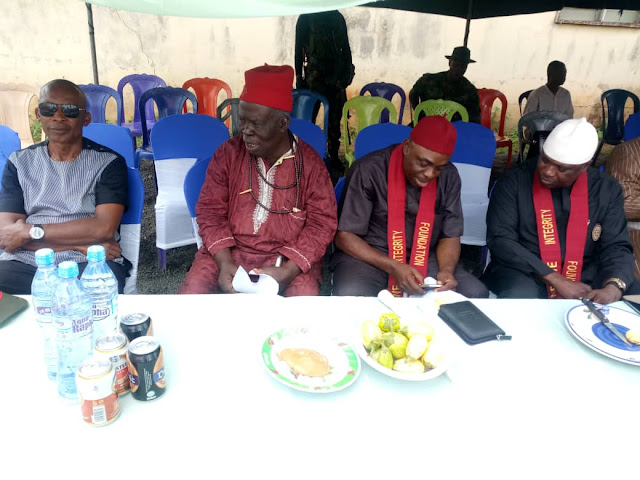 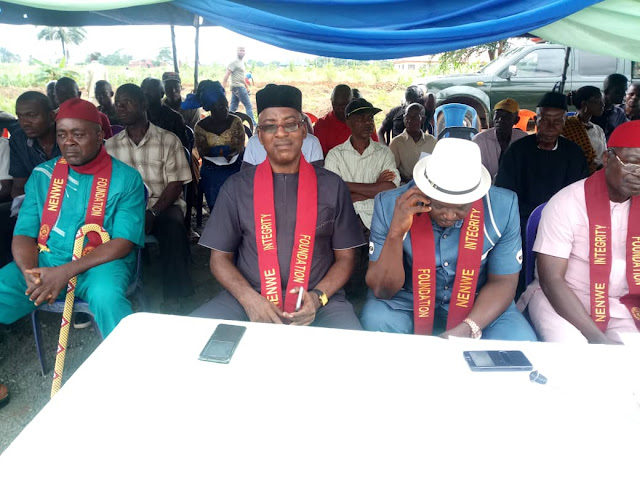 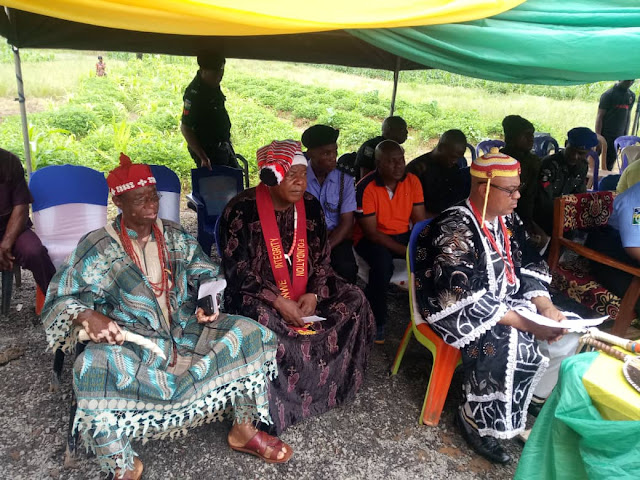 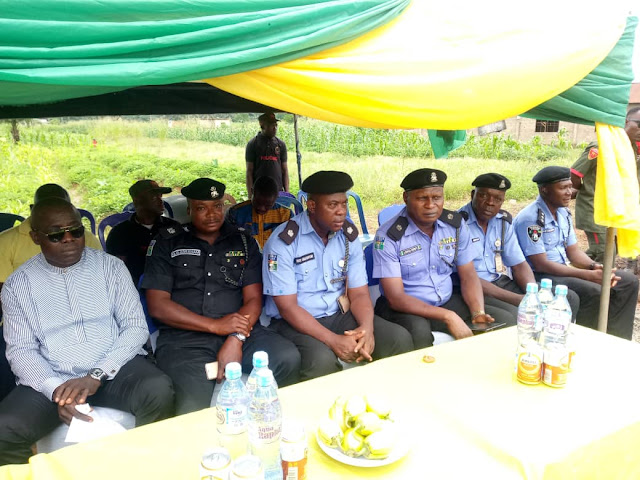 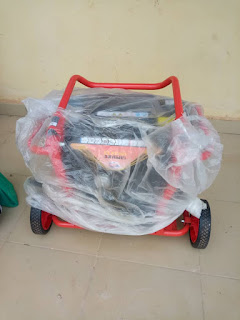 The Police building project was solely funded through freewill donations and levies from members of the Foundation. It was constructed to meet the stipulated basic requirements and standards for such structures in a modern era, with all facilities fully fitted. The construction of the building facilitated the upgrading of the former Police Post to a full division, serving Nenwe and Oduma. Today, the Police Station represents the biggest Federal government presence in the area, and has remarkably improved the security framework for the two towns, with evidence of reduced criminal activities. 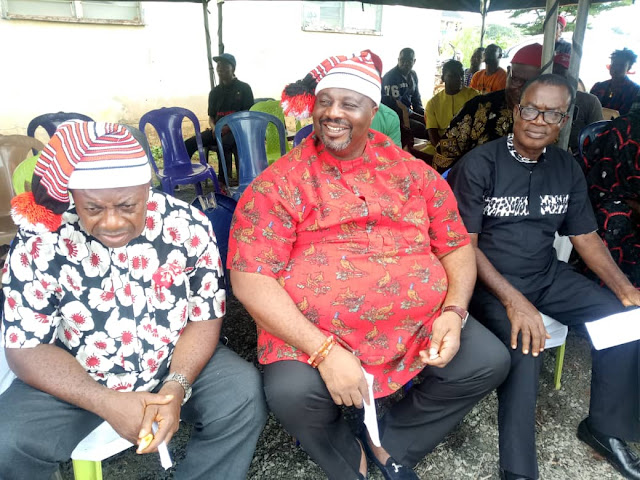 However, it is not yet uhuru as the Foundation’s key objective in working towards upgrading the police station was to accelerate financial and economic activities in the town through the attraction of banks. Some years ago, a number of banks invited by the Foundation to Nenwe for feasibility studies insisted that the security architecture that existed at the time was inadequate to support banking operations. Hence, with the new Police Division up and running, the Foundation is still intensively engaging with banks to woo them to establish their branches in Nenwe. 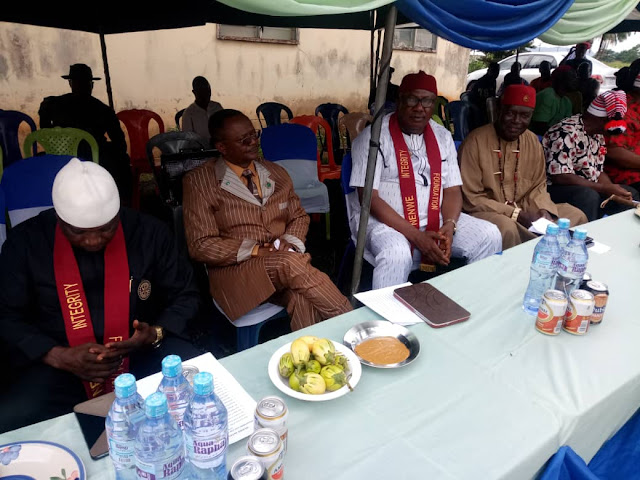 We wish to therefore call on all Nenwerians who have links with any or some of the banks to join us in ‘marketing’ Nenwe to the them. We understand clearly that the decision to establish bank branches are often based on commercial considerations informed by appropriate cost-benefit analysis. However, the argument is equally not difficult to push. Nenwe is undoubtedly the biggest town in Aninri Local Government Area. The huge potential of our dear town lies in the large amount of agricultural and commercial activities that it attracts. For instance, the Orie Agu Market and other markets in the four villages that make up Nenwe, attract a lot of visitors from far and near. Nenwe is a major hub of agricultural and commercial activities in Enugu State. It is now really a question of which bank is willing to maximise this lucrative opportunity?
Posted by Chukbyke.Okey,C. at 14:15 No comments: